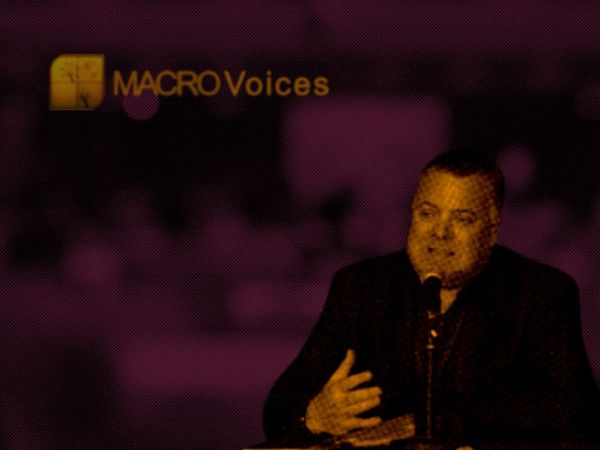 The host of MacroVoices Erik Townsend joins me for a discussion about his book Beyond Blockchain: Death of the Dollar and the Rise of Digital Currency. We discuss the coming implementation of Central Bank Digital Currencies and the effect they will have on the world.

Buy on Amazon: Beyond Blockchain: The Death of the Dollar and Rise of Digital Currency

Where to find the show

What to listen for

If you like End of the Chain you can help support the show by doing one of the following:

Make a Tip - Send me an email after so I can mention you on the show.

Bitcoin: USE THIS LINK FOR ADDRESS REUSE

Leave a Review on iTunes

If you are interested in sponsoring the show please send me an email. 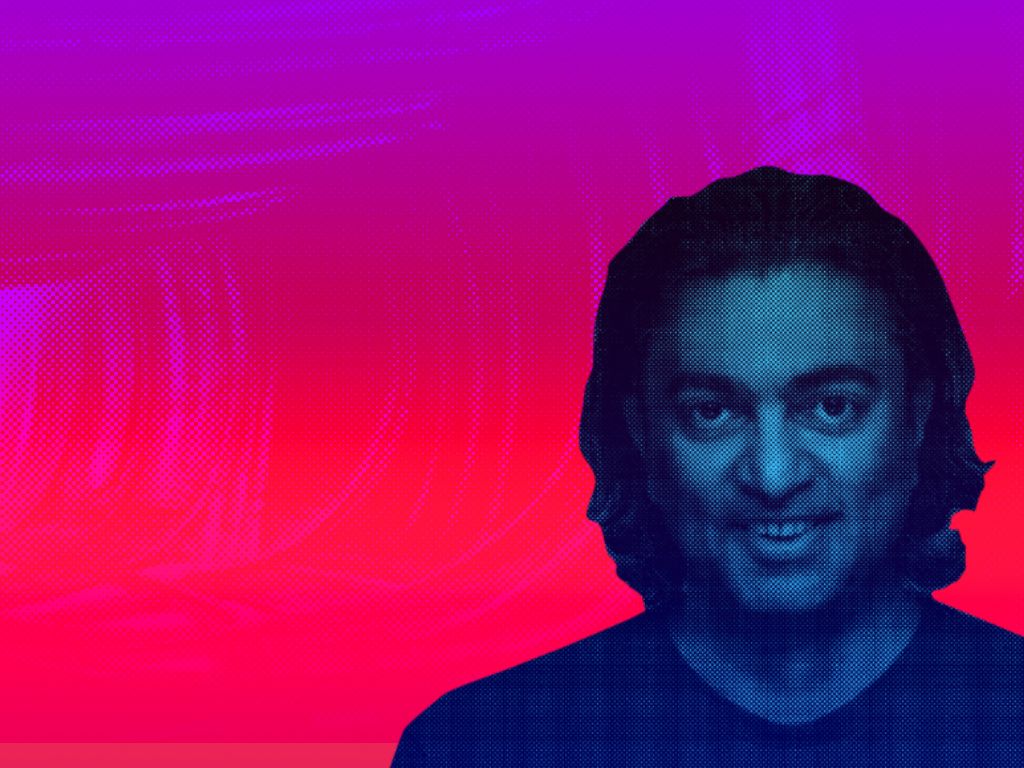 Privacy is a key component of cryptographic networks that is typically misunderstood. Anish Mohammed, Chief Scientist for Panther Protocol, joins the podcast to discuss how transparent networks fall prey to MEV attacks and other negative actions such as collusion. 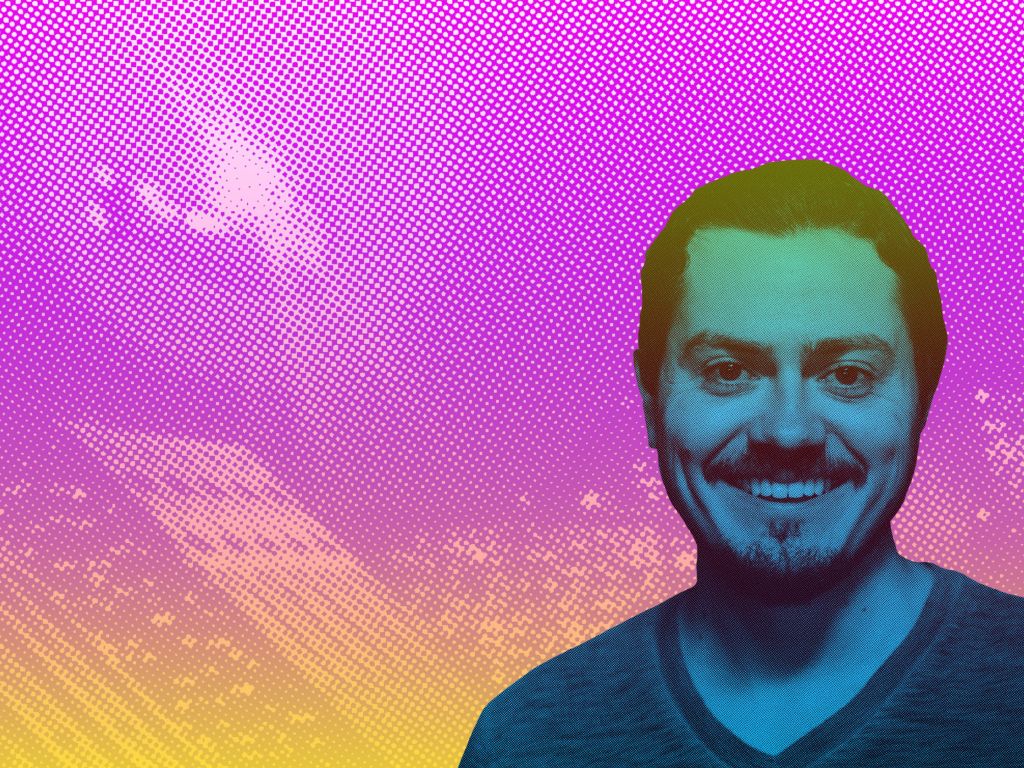 Jesse Proudman comes onto the podcast to discuss Makara Digital and its launch to the retail market. Now anyone can access the active strategies of Strix and build wealth with a SEC registered investment company.

Federico Nitidi - Liquidity in the age of innovation 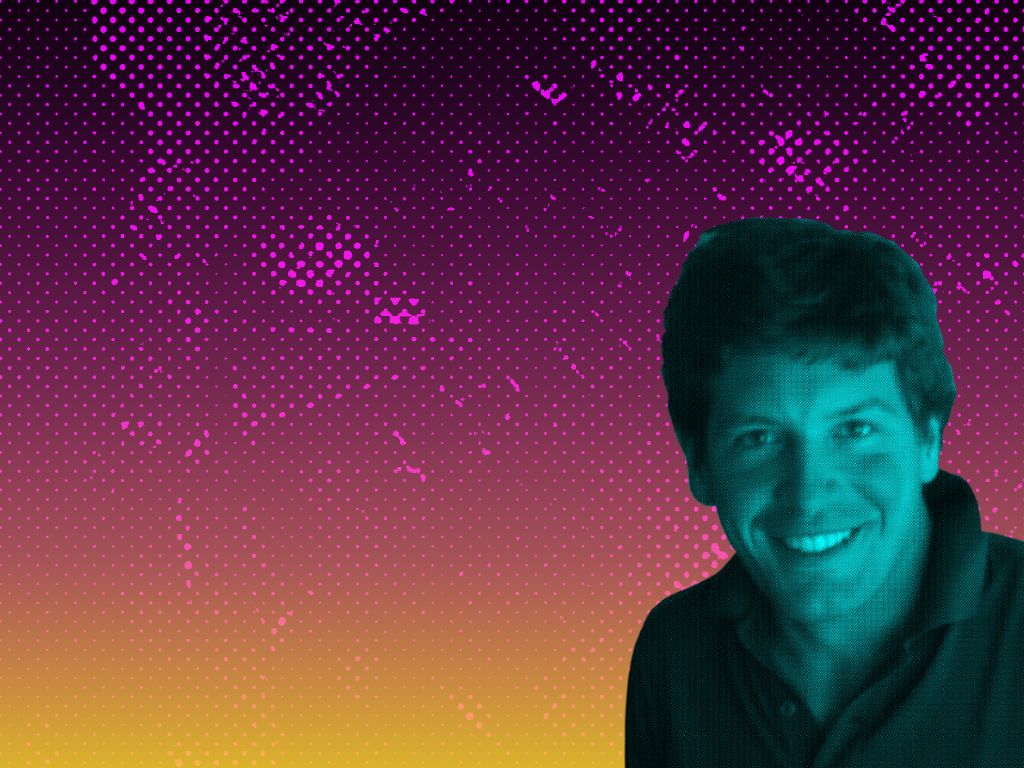 Learn about Uniswap V3 and how its changing liquidity provision.