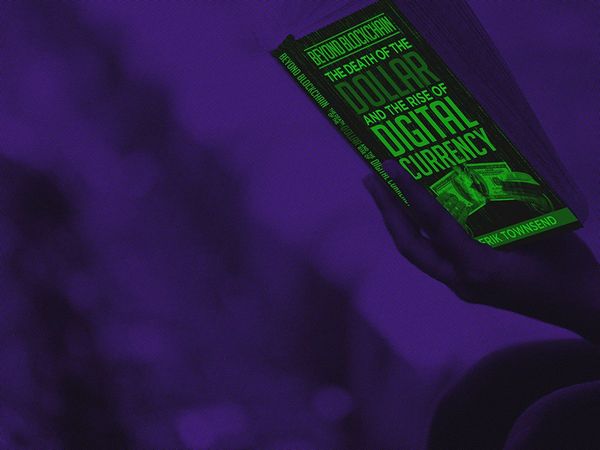 Book Review: Beyond Blockchain: The Death of the Dollar and Rise of Digital Currency

“If they dare to come out in the open field and defend the gold standard as a good thing, we shall fight them to the uttermost, having behind us the producing masses of the nation and the world. Having behind us the commercial interests and the laboring interests and all the toiling masses, we shall answer their demands for a gold standard by saying to them, you shall not press down upon the brow of labor this crown of thorns. You shall not crucify mankind upon a cross of gold.” - William Jennings Bryant

What is the future of money? What are the characteristics money should have? These difficult questions have come to the forefront of monetary discussions in the wake of the 2008 financial crisis as a new technological wave of cryptocurrencies rapidly gained price and media attention. Since the end of Bretton Woods we have accepted the fiat money system as status quo, but only 3 generations ago the gold standard was the accepted money of the day.

For over a century governments have slowly weaned the world off of the gold standard and on a system of money through credit creation. Only now are the cracks beginning to show as global debt levels comparable to GDP are reaching unfathomable levels. What’s clear is that something is broken in our monetary system. Central bankers would like you to believe that it's a lack of policy implementation, while the crypto crowd argues that sound money is the only cure. In the next century, a structural shift will occur reshaping our monetary system and how we build its base infrastructure.

It’s these questions and ideas that Erik Townsend covers in “Beyond Blockchain: The Death of the Dollar and Rise of Digital Currency.” As the host of Macro Voices podcast, Erik interviews some of the top minds in finance on his show and benefits from hearing their ideas and viewpoints on the global macroeconomic outlook. As a long time listener, I recognized many of these points added into the book as concrete examples of potential policy implementation. Erik’s experience is on display throughout the book as someone who can take extremely difficult subjects and make them easy to understand without knowledge of the modern monetary system.

The first part of the book lays out what money is and its characteristics. It’s important to Erik to introduce crypto this way as its an alternative form of currency as most people have never thought about what the characteristics of money are. Cryptocurrencies are claimed to have the same characteristics as fiat money and Erik spends time diving into how they could act a medium of exchange, unit of account and store of value.

After delving into the basics of what is money, he then gives a good summary of the history of the cypherpunk movement and how their work led to the creation of Bitcoin by the anonymous Satoshi Nakamoto. The key problem Satoshi solved was the double spend problem by choosing a proof-of-work consensus method where miners compute to solve a hash and the winner adds transactions the block in reward for a new issuance of the coinbase. Seigniorage costs are amortized as energy usage creating a barrier to any malicious actors to overpower the system.

While the design is novel, Erik thinks that at some point, governments will outlaw Bitcoin due to its energy demands and also the threat it poses to the fiat monetary system. Obviously no single entity may shut down Bitcoin, but a global coalition could outlaw commercial transactions, prevent its exchange by cutting off fiat onramps and drive the currency underground. China has already done this, but Bitcoin still remains in high demand in the country. Decentralized currencies stand on shaky ground for the coming decades.

For the past 8 years I’ve bought, sold and followed Bitcoin. It’s a novel technology that’s grown from use mostly for illicit exchange, to a potential replacement for the dollar. After watching the last two bull moves, I have little doubt that Bitcoin could reach lofty prices. My skepticism resides with the claims surrounding HyperBitcoinization, a belief that all fiat currencies will eventually be replaced by the dollar due to their unchecked, inflationary characteristics. It makes no sense to me that any government would give up their power of seigniorage and societal control for a digital currency raft with its own issues. Erik also agrees with my viewpoint and believes that central banks will capitalize on digital currencies to either unseat the dollar or cement its status as global reserve currency.

The most important characteristic of cryptocurrencies is that they are programmatic money. Cash has been digital for 20 years now, but crypto showed how a set of rules can be programmed into a currency as monetary policy. For Bitcoin, no more than 21 million coins will ever be mined, the issuance of new coin occurs on average every 10 minutes and transaction limits per block are set at 1mb. Ethereum does not have an overall cap, but originally issued 18 million coins a year, which was reduced to 10 this past year. Central banks, on the other hand, have vastly different monetary rules, instead focusing on their dual mandates of price stability and full employment.

Central banks are hampered in how effectively their monetary policy decisions are carried out by the banks. Their main tasks are control the issuance of credit by commercial banks, who are responsible for the majority of money creation. If banks are not lending enough, the economy will contract, thus to spur or hamper lending, the fed uses tools such as adjusting the federal funds interest rate. When the economy is strong, interest rates are raised, during a weak time of growth, rates are lowered. In theory banks should adhere and respond to the Fed’s policy decisions, but this is rarely the case. Instead it flows to where the market dictates capital returns are greatest; trading desks, investment firms and other profit making activities. This is a major problem for the Fed, as their policy stops once money they lend out to banks leaves their control.

Erik spends a lot of time covering the different types of potential outcomes central bankers could attain, with many of them borderline dystopian. In fact, he wrote in the book that he had a list of 27 potential policy actions possible with programmatic money, but chose not to publish them for fear of them actually being implemented. The fear he feels is completely justified, as governments consistently abuse their power to control the populace. Negative rates are just one policy idea that could be easily pursued with digital currencies. All digital dollars would be destroyed at a set rate to spur spending. It’s both weird and dangerous to see your money slowly evaporate if you chose not to spend it.

The next section of the book explores what specifically it means for the dollar to be a global reserve currency. Central banks around the world use the dollar to provide liquidity in case of currency devaluations. To support their national currency, dollars and treasuries are sold against their FX pair, and the opposite is true if they want to reduce its strength. Erik describes in the book that the main reason for the US dollar’s reserve status is the liquidity it provides; there is no other asset with its depth. Bitcoin in its current form probably will never have that liquidity.

Even if Bticoin grows into a role as a global alternative asset, Erik states that it will still be looked down upon by central bankers, who have eschewed its cousin gold as a reserve asset for many decades. Interest bearing bonds are the preferred reserve asset for central banks, currencies are held, but typically only short term to stave off inflation. Treasuries and bonds provide a yield (until recently) for a dollar denominated debt asset.

The main argument of the book is a central bank digital currency will not be enough to break the hold of the dollar, a robust digital bond market must also be created to provide for global reserves. Erik’s most obvious candidates to create such a digital currency are China and Russia in tandem, as they have bore the brunt of aggressive US monetary policy and restrictions on using the US dollar. Russia is under sanctions for their role in taking over the Crimean Peninsula, China was just deemed a currency manipulator by the US Treasury. Both countries have ample incentive to de-dollarize with the creation of a new digital currency. One chapter is entirely devoted to theorizing how they would set up a digital currency and bond market to challenge the dollar.

I highly recommend picking up a copy of Eric’s book. It is one of the most poignant counter-arguments to the crypto currency movement I have read. There is a lot more covered in the book, namely in how he would setup a digital bond/currency system, the potential for abuse, and other attributes a central bank digital currency should have. Make sure to listen to the podcast in addition to reading the book for a deeper dive into Erik’s ideas.

Buy Beyond Blockchain on Amazon 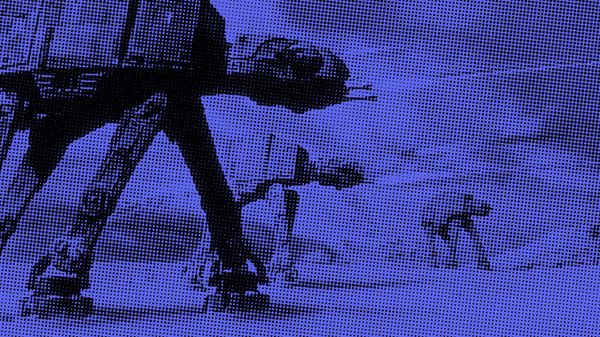 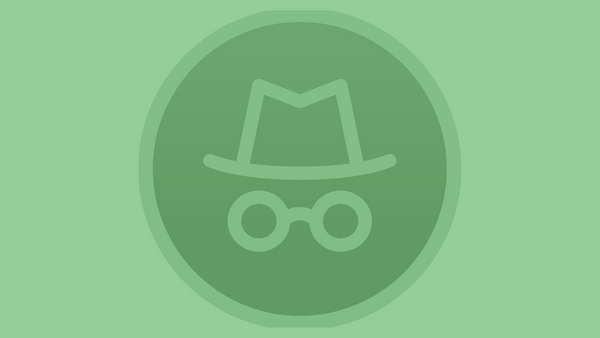 03.Feb.2020
Samuel McCulloch
Subscribe to our podcast on iTunes