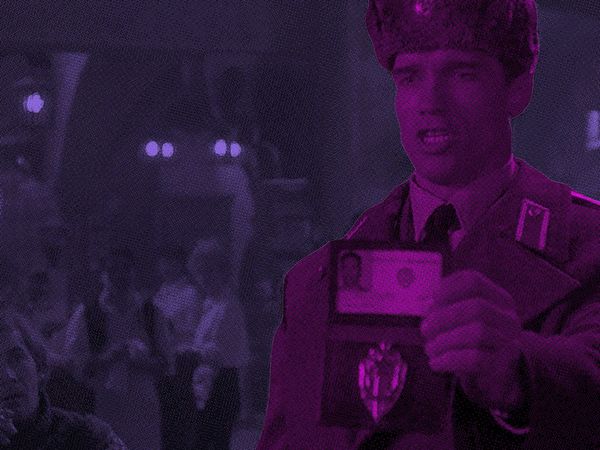 The head of the Agency of the Far East for Investments and Exports (IPA), Leonid Petukhov, announced that a proposal is being considered to build an offshore financial zone on Bolshoi Ussurisky island. The special purposes zone would located between the borders of Russia and China and perfectly suited for crossborder FX and cryptocurrency trading.

Petukhov made the announcement during the recent St. Petersburg International Economic Forum which concluded on June 8. It was one of the proposals put forward as reported first by TASS.

“We want to create a large financial center there. Figuratively speaking, for cryptocurrency, crypto exchanges, and a forest trade exchanges - in a good way, a domestic offshore zone. Like what they created already in Kaliningrad,”  TASS reported Petukhov as saying.

Bolshoi Ussurisksy Island is situated on the Ussuri River next to the city of Khabarovsk, a city in the Far East of Russia. The island is underdeveloped as both countries had long laid ownership claims to it and only settled the territorial dispute in 2004. If the proposal is passed an increase in infrastructure and business investment is expected. The special economic zone would be similar to those already created in Kaliningrad, Almaty and Cagayan, all of which experienced a surge in investment and business creation since their inception.

For as close as they are geographically, ties between Russia and China have only begun to strengthen in the last decade. The Asian giant is Russia’s key to bypassing US sanctions as the Chinese cannot be bullied into reducing trade with internationally politically unsavory countries. It can be argued that Russo-Sino ties have never been stronger. Russia just hosted PM Xi in May and signed an agreement with Huwaei to develop 5g in the country amidst the Chinese telecom facing outright bans from the US over its intelligence gathering threat.

American sanctions were the root cause of the Russian pivot away from Europe. Lack of access to international financial systems forced the creation of new yuan denominated instruments for settlement of crude and other oil byproducts. Usage of these new products still fails to meet average global market volumes. The proposed financial center would greatly enhance increased cross border oil and currency trade. Cryptocurrencies are a novel method of value transfer included in Russian policy to bypass sanctions. While neither the Kremlin or the State Duma has provided any official policy guidance, various well known commentators have made it known Russia is investigating the technology.

President Putin put forward 47 points for inquiry due by July 1, 2019. One of them is for “determining the procedure for conducting civil law transactions in electronic form, as well as regulating digital financial assets and attracting financial resources using digital technologies.” Russian Prime Minister Dmitry Anatolyevich Medvedev and State Duma Chairman Vyacheslav Viktorovich Volodin have been tasked with providing a response. Additionally, full cryptocurrency legislation is expected to be passed by the Duma this year.

In the podcast with Oleg Ivanov, we spoke about the coming Russian regulations on crypto. It is widely expected that the Duma will pass legislation this year regulating cryptocurrencies, mining and other activities with digital assets.