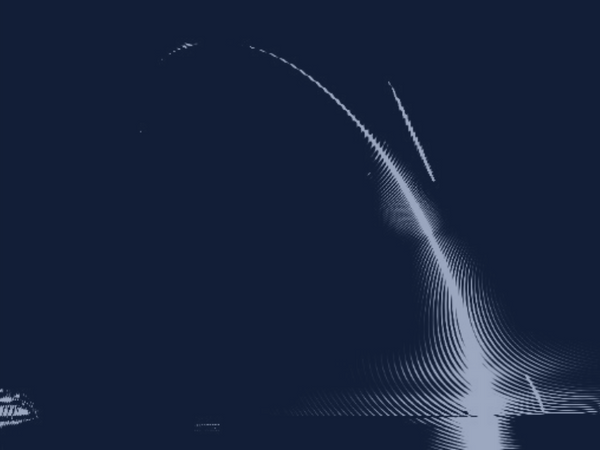 Launching a New Age with SpaceX

This week is poised to be monumental for American private spaceflight as SpaceX attempts to launch the first manned rocket to the International Space Station in almost a decade. Over the past weekend the Falcon 9 and crew rocket passed their first flight readiness review on Friday and then full rehearsal on Saturday. The launch is scheduled for Wednesday May 27, 2020 at 4:30 pm if the weather holds.

Right now, I'm 2.5 hours south in Boca Ration, FL and the rain is coming down in buckets. I wouldn't be surprised at this point if the launch was delayed a week or two due to inclement weather. Wednesday should have lighter conditions, but I will be watching the reports over the next 2 days.

Weather holding and mission go, the whole family is going to go up to Cape Canaveral to watch the launch. It's truly a historic feat and I don't want to miss seeing astronauts Bob Behnken and Doug Hurley lift off towards the ISS.

Since the decommissioning of the Space Shuttle, the United States has been reliant on the Russian Soyuz spacecraft to ferry astronauts from Kazakhstan into the black void. For all of the United States' history of exemplary space flight, to be left without any means of continuing further supply of our astronauts has been a black mark.

Futurists from the last century thought that we would be firmly in space by this point. In a time of marvelous mechanical progression that birthed the Ford Model T, stainless steel, and the X-ray machine, unlocking the secrets of interstellar travel seemed to be the next logical step.

In 1908, the first Model T rolled off the production line at the Ford Piquette Avenue Plant in Detroit, Michigan. In just 19 years, Ford would watch as the 15th millionth vehicle rolled out of his factory. Ford was not the first man to build a car, rather he was the first to bring it to the awaiting masses and change American travel patterns forever. The first modern capitalist infatuated countless men with steel cars and soon turned their eyes upwards towards the stars.

Space travel is an extremely cost, time and material intensive endeavor, just as driving was a century ago. SpaceX provides a low cost, reusable platform to put earthbound matter into orbit. It is exponentially cheaper to use SpaceX than the decommissioned STS Shuttle. This order of magnitude opens up business opportunities unavailable previous as costs precluded their very existence.

Today, Elon Musk now carries Ford's banner as the launch approaches. If successful, he could usher in a new age of space travel, where the wealthy can reserve a seat to the new weightless gilded age. If I end up only staring into the starry night, it will be enough to know that we as a species are one step closer to the dreams of those futurists a century ago.