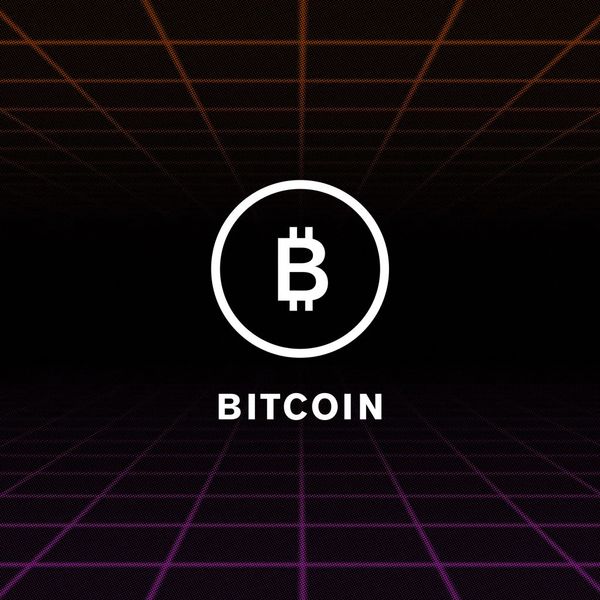 Bitcoin is a modern day digital currency rapidly gaining traction around the world. It's the first all digital, trustless, decentralized currency, but it requires self-custody.

When you purchase Bitcoin on an exchange, it's extremely important to transfer it to a wallet which you control the private keys. Without them, your Bitcoin can be stolen, hacked or seized. When you self-custody you must ensure that you don't lose your private keys, or your Bitcoin is lost forever.

One of the difficult aspects of buying and using Bitcoin is choosing a wallet which is both safe and easy to use. For long term storage and amounts higher than you would keep in your wallet, a dedicated hardware wallet such as a Trezor or Ledger is the best option. These devices are the safest way to store your Bitcoin, but they require a computer with a USB port.

If you need to have your Bitcoin on the go, this guide will show you the best Bitcoin wallets for your mobile device. Mobile wallets are fast and convenient, but they don't provide the same security as a hardware wallet. Mobile devices can break, be lost, or even stolen.

This is why it's recommended that you only keep a small amount of Bitcoin on your mobile device, similar to how much money you keep in your wallet.

This is the app that I typically use the most. It's extremely easy to use and has the best user interface for any mobile Bitcoin wallet. In addition to Bitcoin, BRD also supports a range of other cryptocurrencies.

Bread wallet also has a token BRD, which gives discounted trading fees, increased customer support and even a call back from the CEO.

No KYC or registration is required to use BRD as a wallet. If you do provide identification, exchange features are unlocked for trading.

A multi-currency wallet that supports more than 500+ coins and tokens. Atomic wallet works on both mobile and desktop, making it great to manage all of your assets through one application.

The Russian development team is experienced and was founded in early 2018 by Konstantin Gladych, former CEO of Changelly. Atomic wallet is closely tied to Binance, where their AWC token is listed. Holding AWC upgrades your Atomic wallet membership and provides cashback on trades. With KYC, users can access built-in ShapeShift, ChangeNOW and Changelly exchanges.

Like Atomic, Jaxx offers Changelly and Shapeshift exchange support. Jaxx was developed by Decentral Inc. and is operational since 2014, making it one of the oldest wallets available.

This was the wallet I used when I got back into Bitcoin in 2017. It's an extremely easy and intuitive wallet to use. However, it requires KYC through email and 2FA SMS.

Blockchain.com stores a copy of your encrypted key on their servers in case your phone is lost or damaged. They do not have access to your Bitcoin, as the encrypted key can only be unlocked with the seed words.

I stopped using it eventually when I bought my Ledger.

This wallet gets an honorable mention as one of my favorite apps to buy Bitcoin. While not a non-custodial wallet, CashApp recently updated their software to allow both deposits and withdrawals.

If you live in a supported region, CashApp is the best and easiest way to buy Bitcoin. Fees are only 1% and your newly purchased Bitcoin can be immediately transferred to a non-custodial wallet.

Developed by Square Inc., CashApp was designed to be a mobile payment app similar to Venmo at first. CEO Jack Dorsey, founder of Twitter, is committed to expanding Bitcoin adoption and he integrated the digital asset in 2018.

A lot of cool new updates are expected in 2020, as Square recently hired a developer to include limit orders, auto-investing, and peer to peer Bitcoin "gifting."

There are a ton of Bitcoin wallets available for download in the Android and Apple store. This list is my recommendations of which ones you should try first.

Remember, don't store a large amount of Bitcoin on your mobile wallet due to risk of theft or losing your phone. Security must be your top priority, so remember to always set a pin code and write down the 12-24 seed word set when you setup your mobile wallet.

If you download a wallet not in this list, check out reviews first. There are a lot of unverified wallets created with malicious code that's designed to steal your Bitcoin.

If you see a mobile wallet that's not on this list you can email or contact me through Telegram.