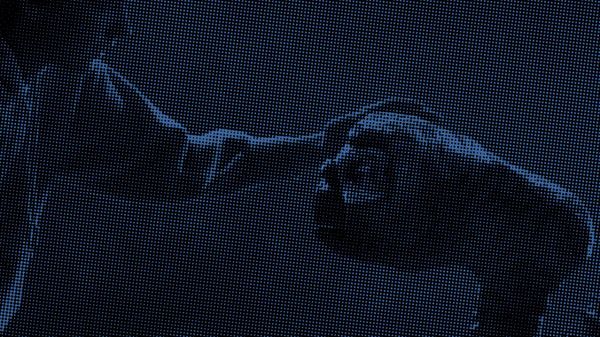 Welcome to the End of the Chain

This is the end of history.

In our lives there is a constant continuance of ideas, emotions and relationships. From the day we are born, we are connected to others. Their compassion, bravery, heartbreak, joy, and passions are all passed down and known to us in time. As we grow older, their stories become our stories. The clock of human history passes its apex and begins to repeat itself again and again.

But for each human and society as a whole, the present moment represents the furthest point we will ever achieve. Our lives constantly build up and work towards the ever present moment. We live, create, design, and trade with dreams of the future, but are forever chained to the here and now.

Each person's history is a series of both fortunate and unfortunate events that fall into distinct stages. For most of us, the last major stage began when Bitcoin was launched 10 years ago. The advent of this stage represented a seismic change in the historical development of money and technology. Since Satoshi Nakomoto released the Bitcoin whitepaper, our concepts of money, it's creation and usage have been challenged and altered dramatically.

During the 20th century, narratives for money shifted to embrace inflation, cheap credit, right of access for international control and domination. Bitcoin is the antithesis to these ideals, returning money back to its beginning associated with free speech, immutability, censorship resistance and deflationary economics.

Bitcoin is a progressive monetary experiment. It was created from the ashes of one of the worst recessions in recorded history, caused in part by the fragile euro dollar. Bitcoin represents a new cultural and moral advancement.

At the heart of Bitcoin is freedom. The ability to mine and send payments to whomever you want, all under the guise of psuedo-anonymity. The economic freedom and privacy it provides helps millions a day escape the burdens of their failing fiat monetary systems.

Bitcoin represents the end of economic history. The development of these new technologies and systems in its wake are simply copycats of its cultural and moral existence. There will be new creations supporting decentralized finance, but the overarching and overreaching goal is clear.

The world is now starting to understand the symbolism and power conferred by the Bitcoin network and its offspring.

This podcast was created to capture this economic culmination through the words of those building the decentralized projects of the future. Their lives, like Bitcoin, are a series of interconnected blocks that lead up to their interviews with me.

When our guests speak and when you, the listeners, digest their words; it is the end of history, the End of the Chain.